I’ve great body, I like flaunting it – Crystabel Goddy 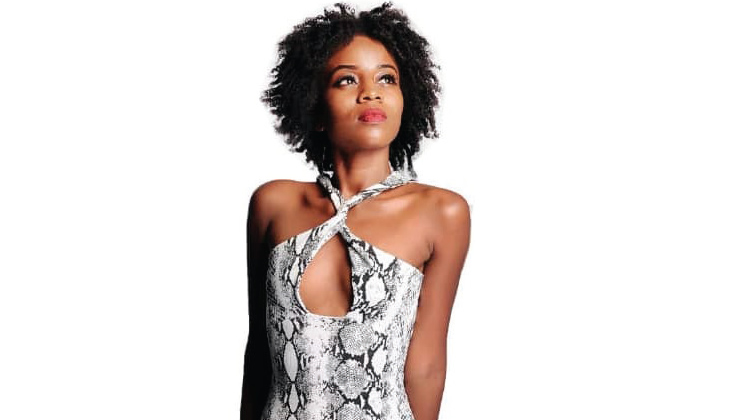 I’ve great body, I like flaunting it – Crystabel Goddy

I am the first child and I am from Port Harcourt, Rivers State. I also grew up there.

I attended the University of Port Harcourt, where I studied Geophysics.

I have always wanted to become an actress. I used to work in an oil and gas firm before resigning to pursue acting. I came to Lagos for an audition and fortunately, I was picked to feature in a movie titled, Aba Makama. The movie did so well and is still doing so well. The movie really paved the way for me. Then, I acted in Green White Green which is currently on Netflix. Imagine coming to Lagos and getting a prominent role at my first audition.

So far, I have featured in about 14 movies. They include Idemuza, Daddy’s Girl, The Nigerian Prince, Behind the Smile, 24/7, among others.

It was a process. Before I resigned from my oil and gas job, they had started adjusting to the fact that I had interest in entertainment. It wasn’t just acting; I was also modelling as well. At a point, I told them that acting was demanding and that I had to focus on it because I wanted to do something I enjoyed doing.

I have done a couple of fashion and runway shows. I have also done advertising jobs for companies such as Airtel, 9Mobile and Chivita.

After my second movie, I think at about my fourth year in the movie industry, something really bad happened to me. A lady claimed that I bit her. I was new in the industry. I had no idea about the manipulative attitude of people in the industry; so, I fell into the trap. But I learnt my lesson.

The Actors Guild of Nigeria placed a ban on me but that didn’t change anything because I am not a member of the AGN. So, I don’t understand how it is possible to be suspended or banned from a body that I don’t belong to. Even if I were a member, a president cannot just wake up one morning and ban a member without inviting her or hearing her own side of the story. Though I was advised not to go to Ibinabo Fiberesima, who was the president of AGN at that time, I just felt I needed to explain to her. On getting to her office, the people there affirmed that the lady in question was a problematic person. Ibinabo even confirmed that it was the norm in the industry for some actors and actresses to run others down. Ibinabo had no moral justification to ban anyone because as of that time, she had a case in court concerning murder. How can that person have the moral justification to judge another for fighting?

I dragged actress, Grace Ama, into the matter because she was one of the actresses I liked. After I read her lowly comment on the issue, I lost the admiration I had for her. I felt her comment was biased and patronising. She and Ibinabo messed up.

It is so hilarious when you see things about yourself that you would have never imagined. I don’t know what I will do to the girl who would dare kiss me if it is not for a movie. I don’t sleep with women but I also don’t have anything against people who do because it is their choice.

There are always lessons to be learnt, whether good or bad. I believe in taking the lessons and moving on. Though it is not everyone who has the strength to learn, as some people give up when bad things happen to them. I am not that kind of person; so, I don’t give up. I have been told ‘no’ before but I didn’t feel bad about it because you cannot get every role. So, I continue working on myself and wish for the best.

I think I am a nudist. I have a great body; so, I like to flaunt it. I am hoping to be this hot for a long time so that I can go on wearing bum shorts and crop tops. As a professional actor, I am open to acting nude only if the nudity contributes something tangible to the story. If it is just to show off, then I won’t. I also don’t think the Nigerian market is ready for that right now.

I am a goal getter. I wake up every day with the mindset of taking the opportunities that are there for me. I am very strong-willed, focused and adventurous. I am also more serious than fun.

I don’t have role models but I have people who have been good to me.

I don’t dwell on the physical because that might be regular. There are so many fine boys who are not intelligent.  I am a very intelligent person; so, I need a man who is on that level or even higher.

I have my own style. I believe fashion is a way of life. I usually don’t go with the flow or trend. If I walk into a crowd, I will never get lost. 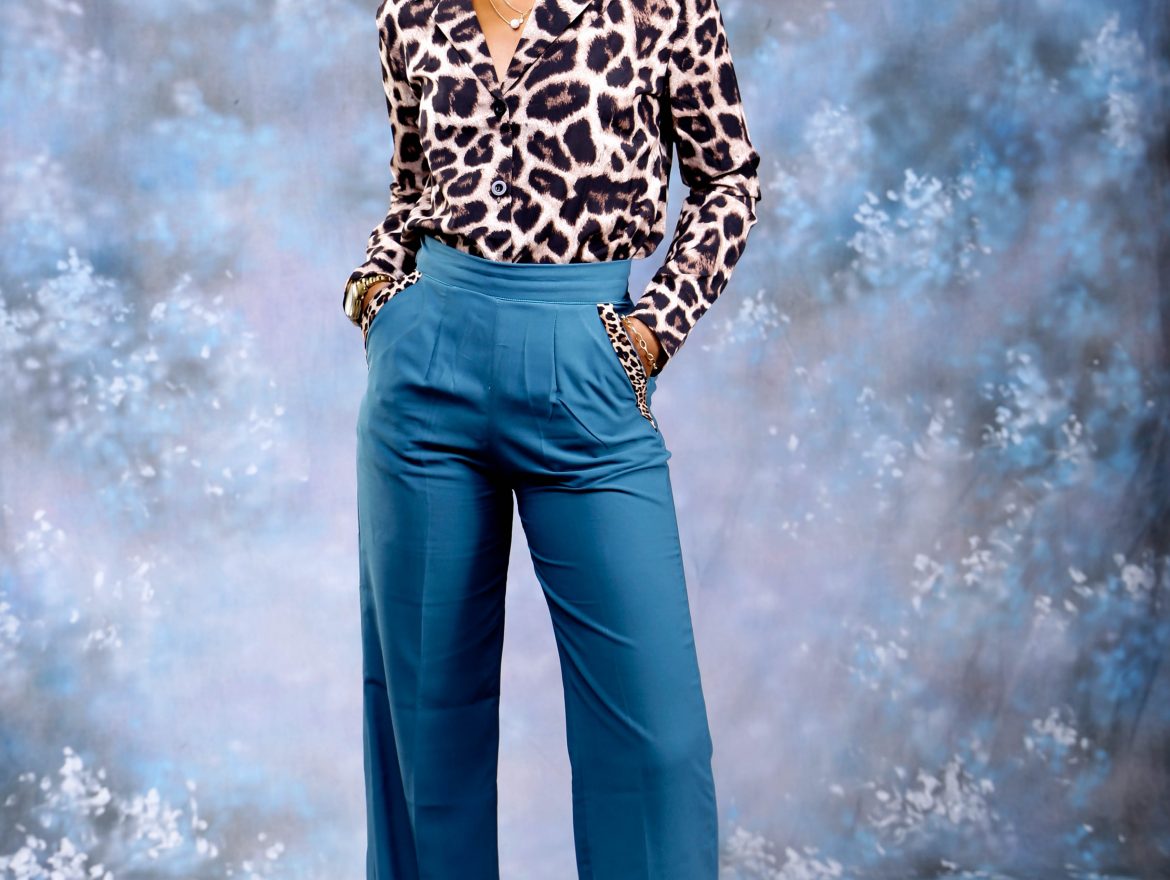 Streaming services have come to stay in Nigeria ― Crystabel Goddy 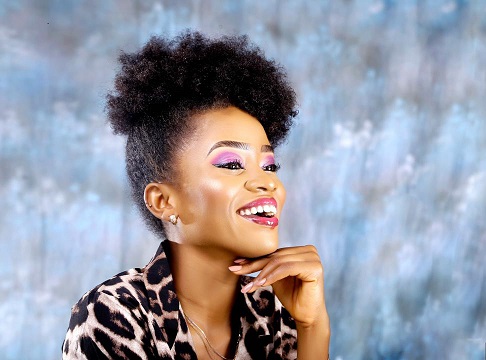 Streaming services have come to stay in Nigeria ― Crystabel Goddy

Hellur...so my daddy said I'm a princess. My mummy

The artwork and the piece of art. #thecrystalgodd

I'm quite indifferent about the outcome of the US

This is Chizoba Francisca Agu. The late cousin of

Throwback to when yours truly got on @officialthej

This error message is only visible to WordPress admins